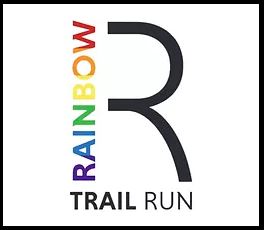 The Rainbow Trail Run is named after the trail being used at Earl Rowe,”Rainbow Run,” which is named for the rainbow trout migration that occurs each Spring. The course iss mostly double wide, some grass, some dirt and a tiny bit of pavement (when crossing over park roads) and bridge crossings over Earl Rowe Lake. It’s a relatively flat course with one short climb up to the Lookout. An awesome course for those new to trail running! A virtual option is also available.