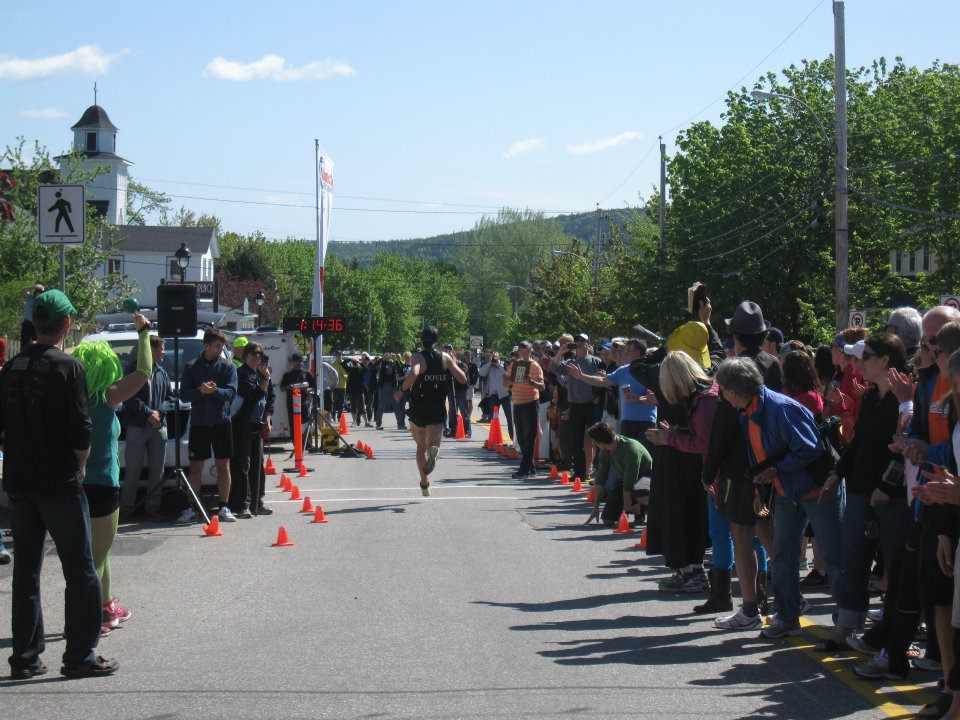 One of Canada’s best relay races in one of its most beautiful places. Teams run approximately 280K around the world famous Cabot Trail on Cape Breton. Each leg of the relay varies in difficulty and distance—between 12K and 20K—and takes participants over scenic rolling hills, up and down occasional mountains, along sprawling shorelines, through national parks and to charming seaside communities. The relay starts early on Saturday outside the town of Baddeck and continues all day and night until the finish back in the town centre some 24 hours later. There is a celebratory post-race lobster banquet and awards ceremony which takes place Sunday in the local arena.